I started making a mini plotter based on the Arduino platform mostly because I was cleaning the storage room and I found some old cdrom drives laying around. So instead of throwing them away I thought that it would be a good idea to use the head motors for a pocket-sized plotter. On the internetz this project is quite popular so plenty of howto guides are available. I ordered 2 Easydrivers for controlling the motors from ebay. I know what I got are chinese clones but so far they work. 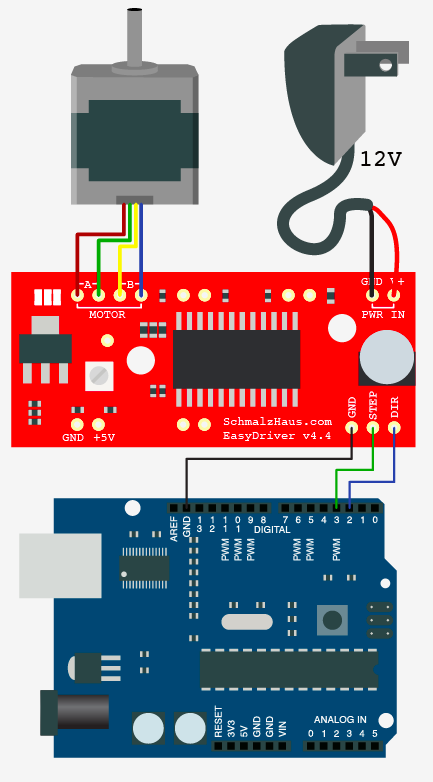 The arduino uno got flashed with Grbl  and Inkscape was used to convert svg images into G-Code. I did some air-printing and I think after I calibrate everything this weekend project will be a success. So far I am at this stage: