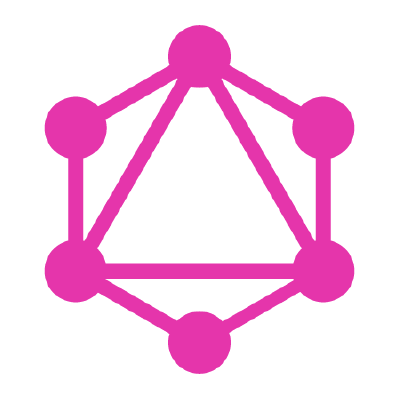 Spend 30 minutes learning how to adapt your existing ORM, SOA, or REST API to GraphQL so that you can begin to use GraphQL-based technologies like Relay.

A GraphQL query is a string interpreted by a server that returns data in a specified format. Here is an example query:

(Note: this syntax is slightly different from previous GraphQL examples. We’ve recently been making improvements to the language.)

And here is the response to that query.

We will dig into the syntax and semantics of GraphQL in a later post, but even a simple example shows many of its design principles: